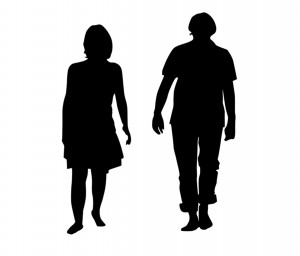 I believe that, someday, rather suddenly, the whole notion that men have the power and women are the victims will collapse.

I submit that no human mind can hold the entire female experience on one side of the brain, the entire male experience on the other, and claim to know, with certainty, which side is lighter/which side is heavier; which is happier/which is sadder; more fulfilled/less fulfilled; freer/more constrained; which is “better”/which is “worse.” The reality of the Big Picture is a reality that simply does not support any such certainty. In its place, what you end up with is mere opinion. Being a matter of opinion, the contest for the coveted title of Most Powerless Victim can rage back and forth ad nauseam. What must we endure and for how long, before we set victim and vengeance aside and finally, inevitably call it a draw? It is exactly because there is no agreement and no certainly in these matters that we might as well be magnanimous about it. Someday, we must take a leap of faith, demonstrate a little gender generosity, call it even, and begin anew.

I’ve heard Man apologize, for war, pollution, crime, “machismo” . . . In my dreams, Woman says to Man: I accept your apology and in return I apologize for manipulating all those things that you dominated. In equal partnership, we created the dark side of the world and human nature. It has afflicted us in different ways but in equal measure. Sorry for projecting the evil onto you; sorry about a lot of things. The gender illusions we created together in unconscious collusion, blinded us both. Seeing beyond those illusions, it’s clear that women are far more powerful and men far more vulnerable than our illusions permitted us to see. I accept the politicized male perspective as equal to the politicized female perspective, and I invite you to speak your piece with my blessing. Afterward, let’s vent and laugh and cry and negotiate together.

Loving men enough to offer both accountability and compassion, respecting women enough to offer both compassion and accountability, the goal ultimately is an equalist movement that would combine the mirrored concerns of men and women under one gender-neutral banner. Only then can the gender politics of the future be built upon a healthy foundation of fairness, forgiveness, love, truth, and Balance. 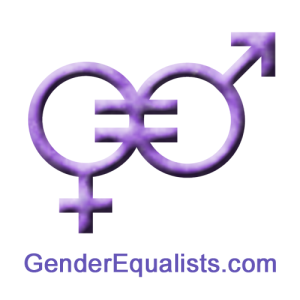 7 thoughts on “The Future of Gender Politics”